As Tom was a-sleeping, he had such a sight, –
That thousands of sweepers, Dick, Joe, Ned, and Jack,
Were all of them locked up in coffins of black.

And by came an angel who had a bright key,
And he opened the coffins and set them all free;

The inspiration for this exhibition was drawn from a vague interest/fixation of mine for chimney sweepers, which came from reading many years ago Freud’s Interpretation of Dreams. In a footnote on his search for symbolism in dreams, he lists various lucky symbols and their own interpretation, including the chimney sweeper.

The existence of the chimney sweeper as a symbol of good luck seemed odd to me. In search of this, two very different result fields emerged. The first one, which dominated the results, concerned the extraordinary luck that, according to the belief of many European countries, could come from engaging with a chimney sweeper. Various websites came up, selling amulets in the form of a chimney sweeper dressed in the popular black and white suit, the semi-high hat and the characteristic broom. And also websites where one could hire a chimney sweeper, but not to clean the fireplace chimney, but to appear on a wedding day or a house on New Year’s Eve to bring good luck. Some have reported that even Prince Philip on his wedding day with Queen Elizabeth came storming out of the palace to shake hands with a chimney sweeper that was passing by in order to bless their marriage. Most stories that look for the origin of this symbol as a lucky one include a «blue blood», while few mention the more realistic version of the fact that at one time the chimney sweeper’s work was very important for a house, since it eliminated the risk of fire.

However, none of these commercial websites mention the true nature of a chimney sweeper’s job, especially at its origins. A research on this field will only draw dreadful results; smoked from the soot faces of people who mostly died early from cancer; orphaned children from 4 to 12 years old at most, which were hired by professional chimney sweepers from the local parish to send them climbing up hot chimneys. Practices such as scraping their knees and elbows in order to be able to withstand the high temperature and pinching them with a needle to keep them from fainting from the fumes while they were in the narrow tube of a fireplace were quite common. Cases of children who developed disabilities due to the abnormal posture they spent most of their day in and children who died of asphyxia in a chimney are now historical facts.

How, then, is this so harsh reality, valid for at least four centuries, forgotten and transformed into something as hopeful as a symbol of good fortune? If we engage more with the symbols we consider lucky, we will discover that it is not the only time we encounter this unpleasant combination. The cut-off legs of a rabbit, the horseshoe that is nailed straight on a horse’s bare heel, the tooth from a killed alligator, aren’t they all the result of an act of cruelty? Does one have to «walk over dead bodies» to gain good luck? How does the fortune of one being entail the misfortune of another? How do we combine in our society the lucky with the brutal, the delicate with the harsh, the beautiful with the ugly, the good with the evil?

This adversity of the existence of two such contradictory elements in a single treaty is intended to be captured in this exhibition through artworks that create a paradoxical atmosphere. An atmosphere of pompous quality, like the folk prejudices of people, joyous and optimistic, but at the same time dark and threatening. 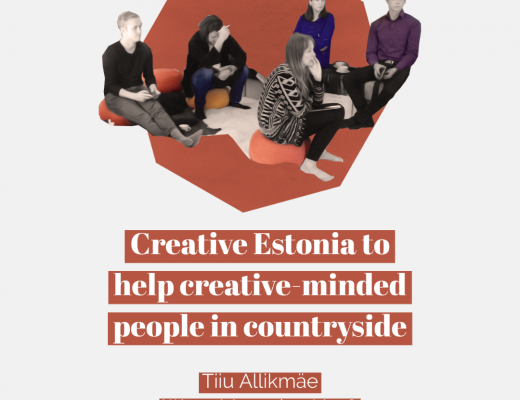